Let the sounds of yesteryear transport you. With 3 sold out editions under its belt, Golden Oldies series Yesterday Once More 3 will be available on CloudTheatre Revive. Enjoy timeless tunes from the 40s to the 60s anytime, anywhere. 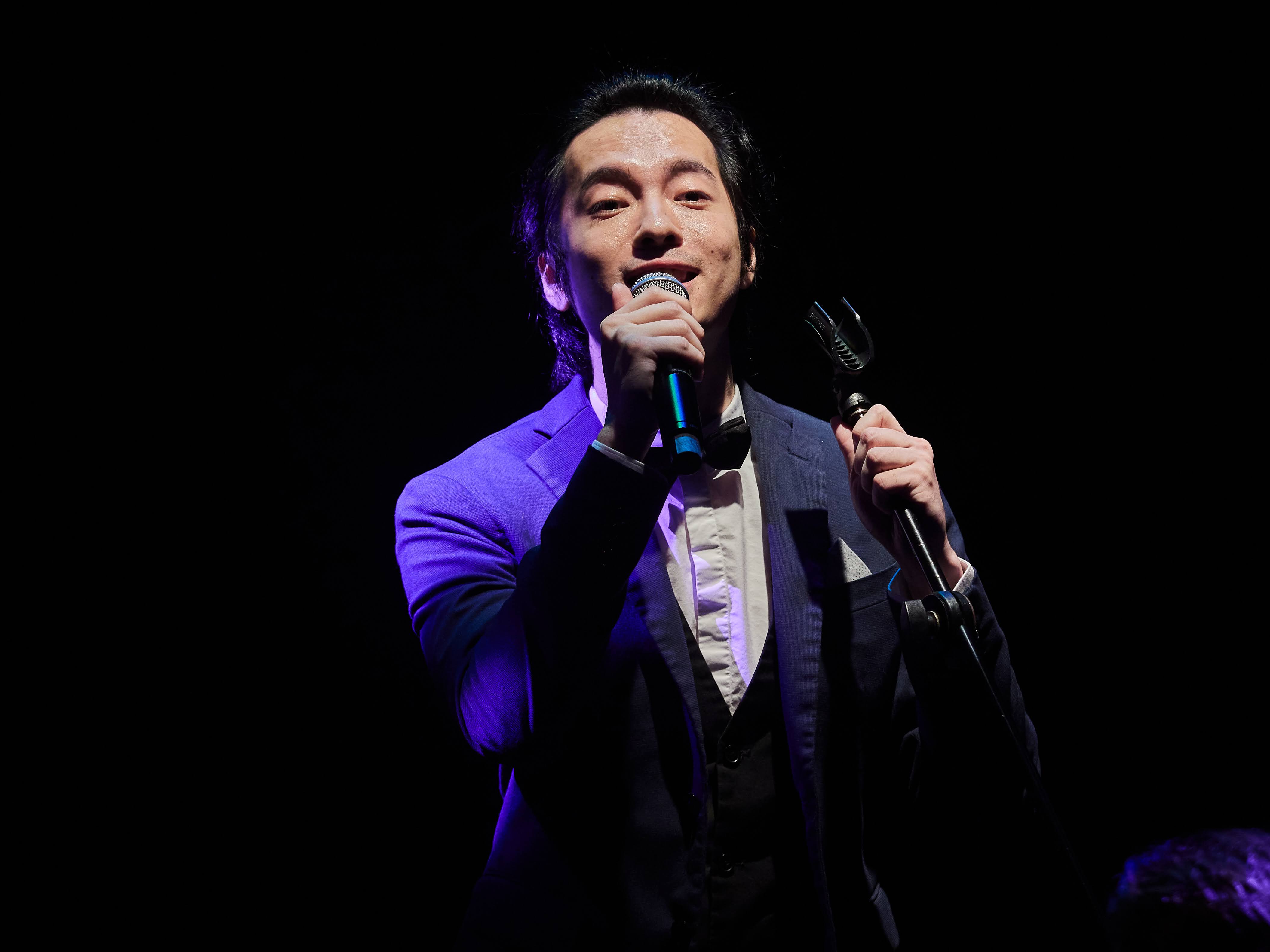 Yesterday Once More 3 was the first show that reopened klpac in July 2020 after MCO 1.0 and it played to full houses. It then premiered online via CloudTheatre in June and the recording will now be made available on CloudTheatre Revive where you can view it anytime, anywhere using their pay-per-view (on demand) service.

Yesterday Once More 3 serves up favourites from the 40s to the 60s, a time when swing, big band and jazz was all the rage. Think Nat King Cole, Elvis Presley, The Drifters, Dean Martin, Judy Garland and more. Why not just Runaway now, Sway, come and do the Jailhouse Rock together. Treat yourself or your parents to classics such as Besame Mucho, Some Enchanted Evening and Only the Lonely.

Relax and unwind to some of the greatest hits by some of the best known names such as Nancy Sinatra, Bee Gees, The Foundations, Doris Day, Beatles, Barbara Streisand and more.

“Thanks for the unforgettable night! With numbers like The Sound of Silence & My Little Runaway from strong vocals. It’s truly enjoyable!” Jessica

“Coming back to klpac was like coming home. It really was a fantastic show all around. Looking forward to the next production!” Thean See Xien

“Enjoyed the show so much. Bestnya!” Ann Marie

“It was absolutely amazing! My favourites were Simon and Garfunkel and Somewhere Over The Rainbow. I'll be back again to hold the tips box and get people donating!” Aveen O'Toole 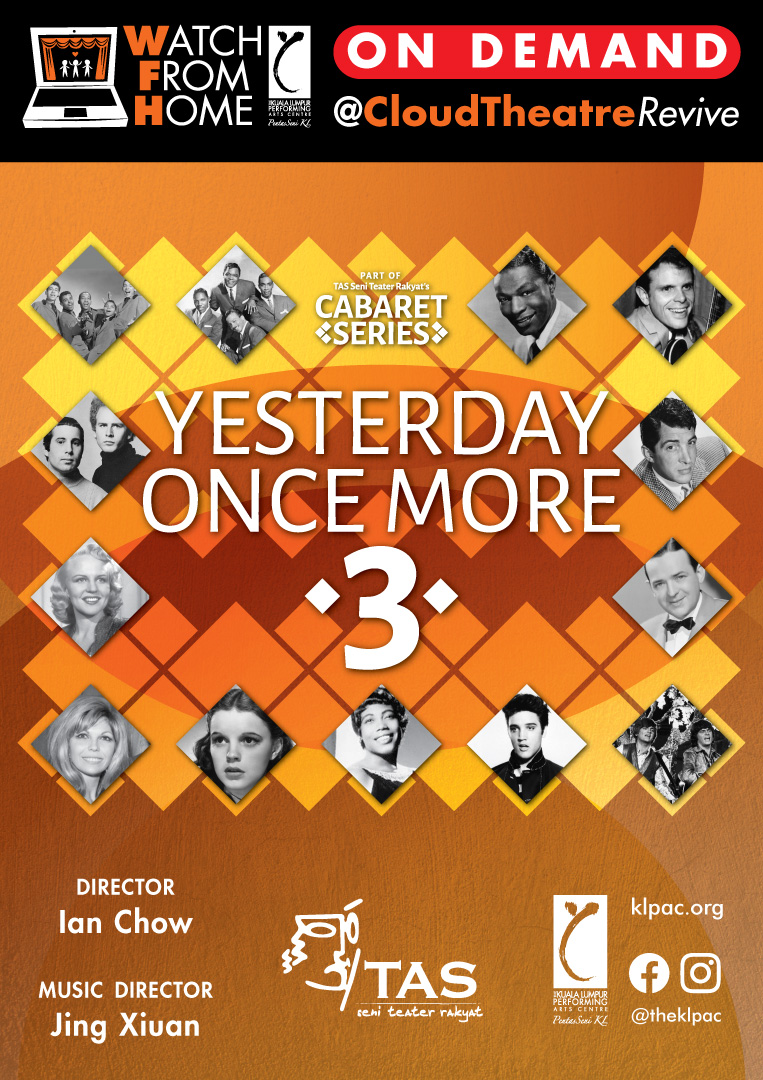